BRATANOVis a family winery with own vineyards, established in 2010 by a father and his two sons, who took the brave decision to restore the ancestral tradition. In the period 2006-2019 they gradually planted 44 hectares of vineyards. The classic varieties Merlot, Syrah, Cabernet Franc, Cabernet Sauvignon, Chardonnay, Viognier as well as the local ones Tamianka, Rubin, Mavrud and Gamza were selected.

The vineyards are situated on the sunny hills of South Sakar Mountain, nearby Harmanli. This small wine region is gifted with a very specific “terroir” – a unique combination of diverse soils, a specific microclimate with Mediterranean influence and of course the people for whom wine making is a mission!

The team of BRATANOV Winery, led by oenologist Maria Stoeva, a graduate of France, creates “wines of character” by combining modern technology with craftsmanship approaches and minimalist intervention. They work skillfully with a variety of oak barrels and experiment boldly, including with spontaneous “wild” fermentations. The current capacity of the winery is 100 000 liters of wine (or 125 000 bottles) per year, distributed in several lines – Symbiose (fresh unoaked wines, usually blends of two or more varieties), Single Vineyard (local varieties from single estates), South Sakar Selection (varietal and blended wines, aged sur lie in tanks or oak barrels) and Private Reserve (premium wines aged in selection of oak barrels for at least 24 months and subsequentlu 12 months in the bottle).

And among the favourites of winelovers since 2013 is Young Merlot from Shishmanovo – a winner of the the audience award in 2017 from Young Wine Parade in Plovdiv. The wine has a noble cause for several years – through its salе the winery supports the activities of the Bulgarian Society for the Protection of Birds and, in particular, their project for the conservation of the Imperial Eagle population. 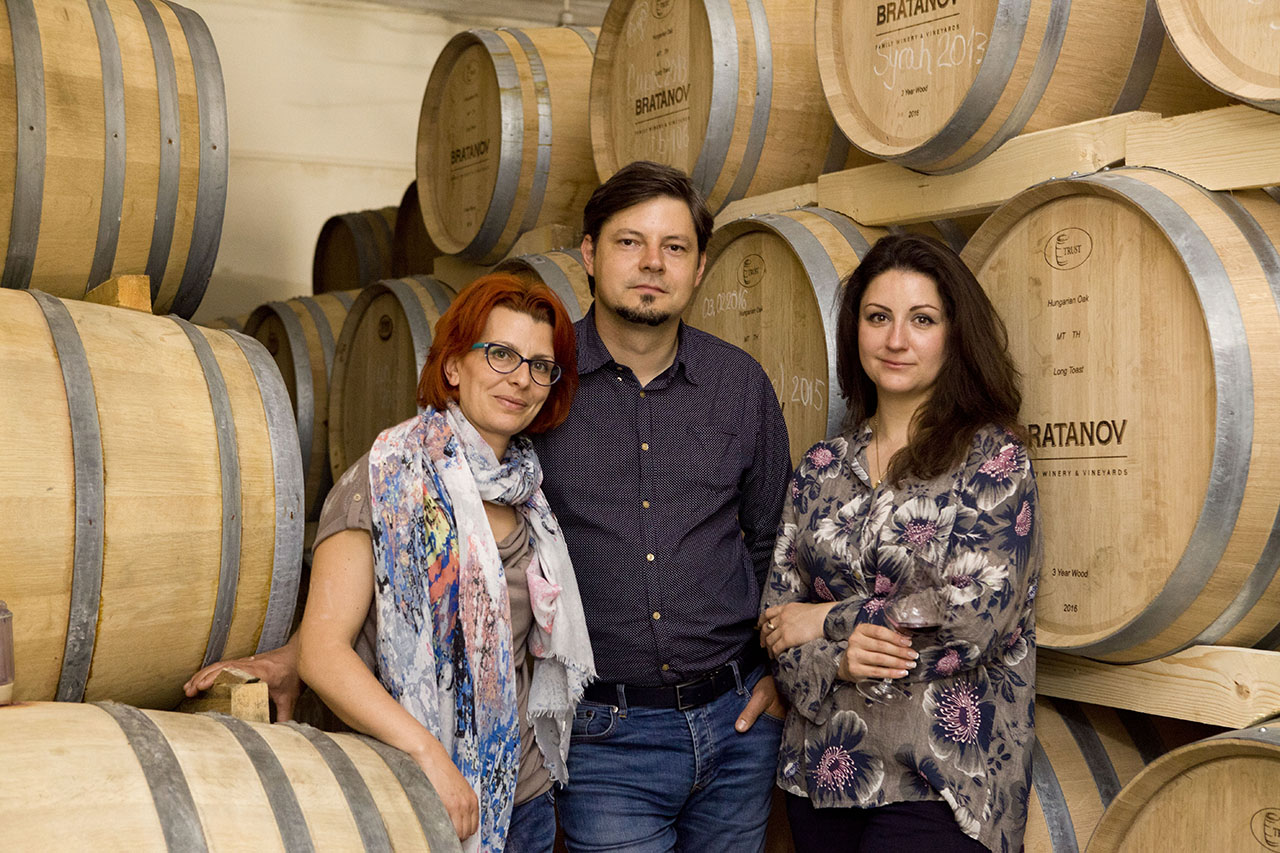